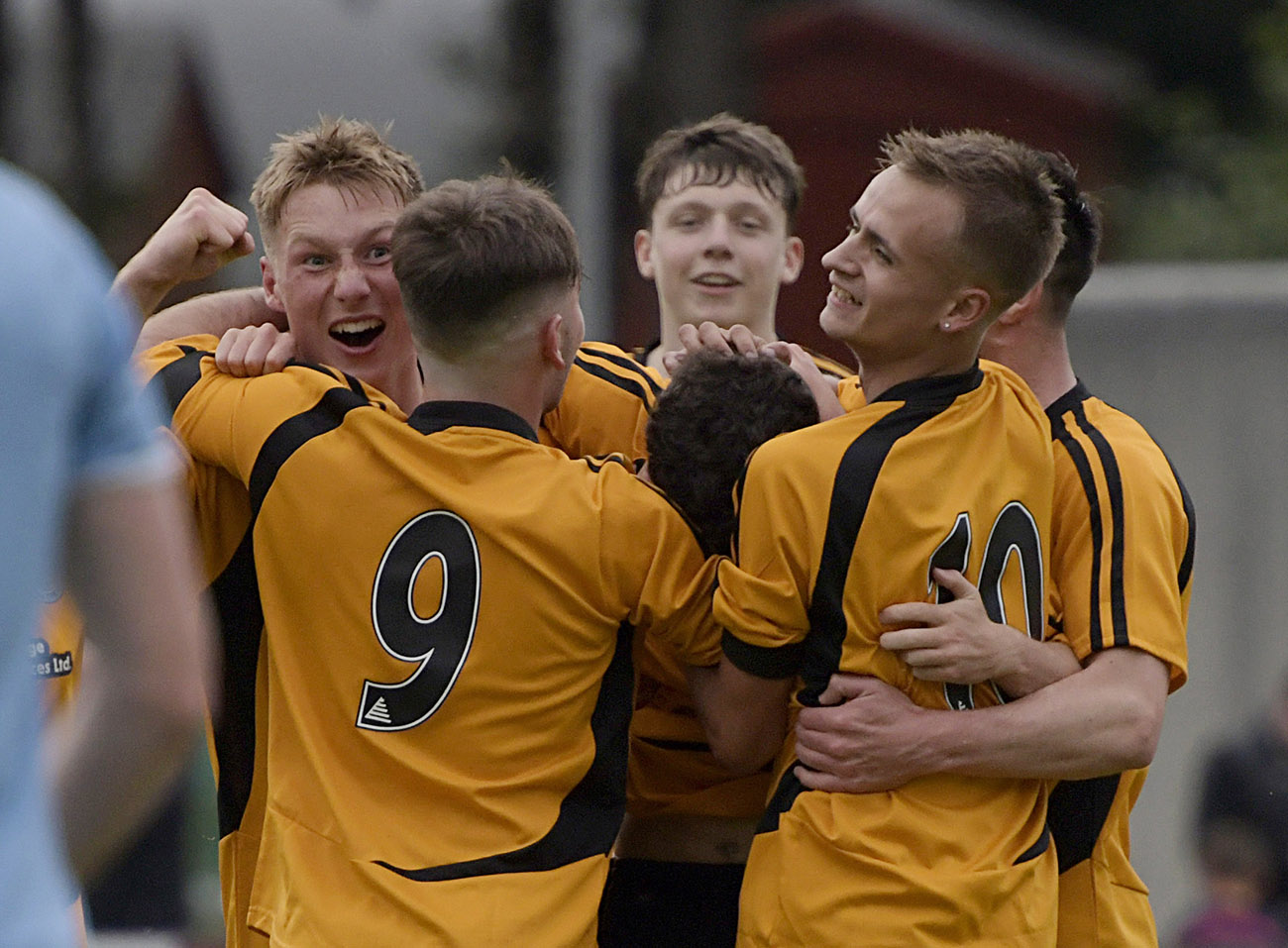 Fort William Football Club was formed in 1974. Following several years playing as guest cup competitors and later as members of the North Caledonian League, they were accepted into the Scottish Highland Football League in 1985 where they have remained as competing members ever since.

The club play their home games at Claggan Park, situated on the outskirts of Fort William against the picturesue backdrop of the foothills of Ben Nevis. 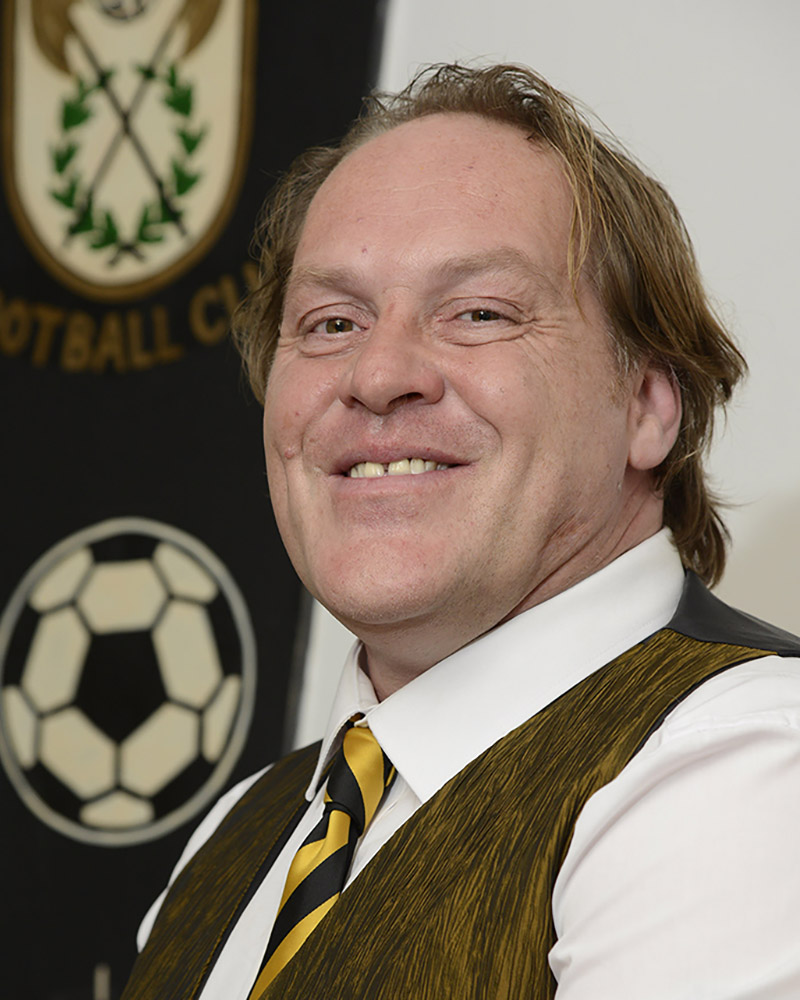 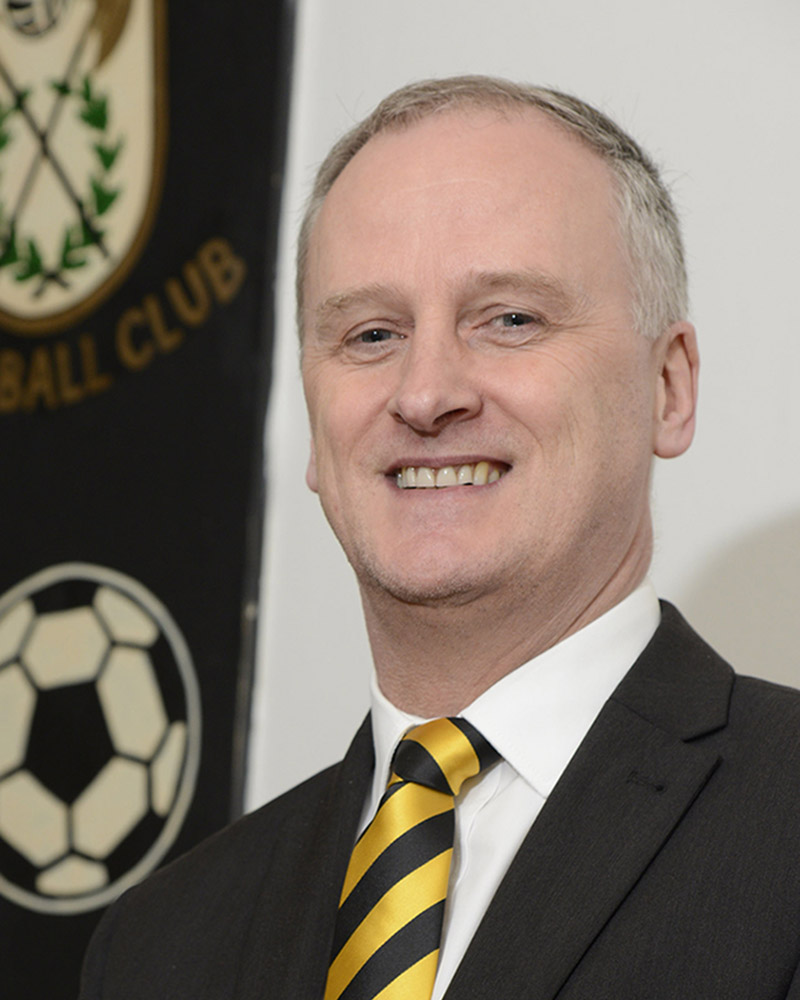 Please see below a link to the club's Child Protection Policy. Our Child Wellbeing and Protection Officer, Lisa MacGillivray, can be contacted on 07769 250739 or via email at lisa.juno@hotmail.co.uk.